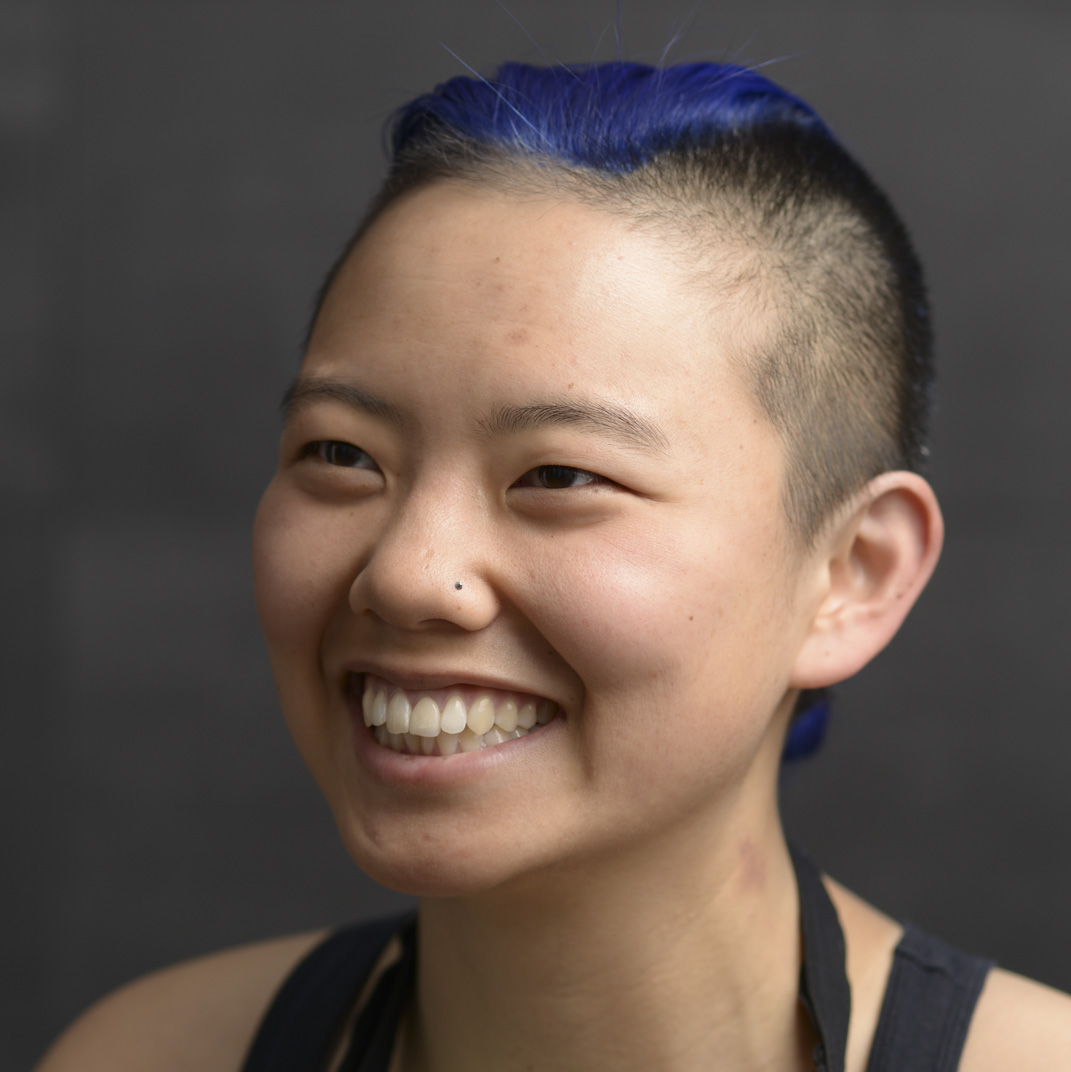 I frantically navigate hallways, looking for the faces on my mental checklist of people whose whereabouts I need to know in case of an emergency. some are already with me, and we surge through pipe-lined concrete spaces. no windows, but there’s plenty of lighting, though it’s not too harsh. I turn a corner, and a somewhat familiar figure lurches towards me, but I already know something is horribly wrong. I yell into my crowd of comrades, and someone hands me a gun. I fire without realizing what weapon I’m utilizing, and watch stunned as the vaguely familiar figure slumps, then disintegrates into a cloud of ash.

we have to keep moving, but as we run I reprimand the faceless but familiar person who sourced my firearm - “why do we have guns? this is out of control!” I can’t stand the weight or feel of the weapon. we find another comrade, clearly suffering, and in a frenzy we pool around her, holding her and trying to assess the situation while on the verge of panic. she is deemed too far gone. “someone shoot her!” I cry while holding the gun up, hoping someone will take it and the responsibility away from me. but unbeknownst to me the weapon is voice activated, and before I can even react it has obeyed my order, and half of her face is gone. I try to command my arm to fling the gun away, but my arm ignores my commands.

we run again, but now i’m blinded by angry tears as my frustration grows - why can’t I get rid of this gun? I stop paying attention to the crowd of comrades and suddenly I’m alone and grabbed by a hostile figure, it’s melted face twisted into a look of alien yet very clear malice. I scream and without a moment’s hesitation raise the hand holding the gun, find the trigger, and squeeze, but it clicks and the ammunition chamber pops out as I stare down the barrel - it was pointed at me. had the gun still been loaded, I would have blasted my own head off (upon waking, questions concerning the details of exactly how I would have squeezed the trigger of a gun pointed back at my own head occupied my mind for a good 5 minutes). dumbfounded, I stare in frozen horror as the melted face of my attacker moves closer and closer to me…and gently touches what would have been lips to my nose. the figure then places both hands on either side of my head, and gently, slowly, but inexplicably pushes our foreheads together until we start melting into each other. bright colors, old memories, recent places and faces explode in my vision until I wake up to a soft grey dawn with a lingering taste of loneliness and regret.